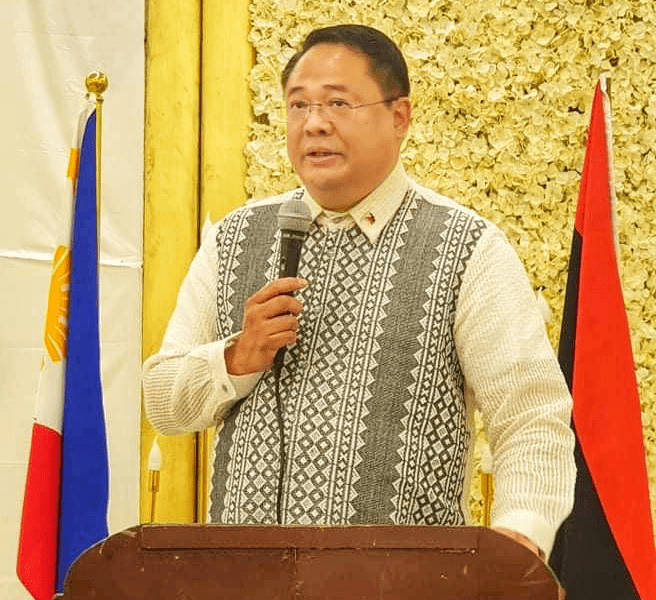 MANILA – On Wednesday night, the Philippine Consulate General in New York condemned the latest anti-Asian attack on a Filipino-American who was repeatedly slapped in the face in a subway station in Manhattan.

We strongly condemn this latest anti-Asian hate crime directed against a member of the Filipino community in New York City. We again urge the authorities to take the necessary steps to protect members of the #AAPI community. @PHinNewYork @DFAPHL #StopAsianHate https://t.co/0FazlFlhvD

“We strongly condemn this recent anti-Asian hate crime against a member of the Filipino community in New York City. We again urge the authorities to take the necessary steps to protect members of the Asian American and Pacific Islander (AAPI) community, ”said Philippine Consul General in New York, Elmer Cato, in a statement.

ABC 7 New York reported that the 52-year-old Fil-American first witnessed an attack on another man when he got off the train at 103rd Street station on the Upper East Side.

The attacker attacked the man and yelled “go back where you came from” but the man escaped and the suspect then turned to the fil-am, beat and yelled at him with the same anti-Asian slurs.

In an interview with Eyewitness News, the victim said the attack “appeared so random and so sudden”.

“[I] I somehow realized that it might be a hate crime because, as I remember, the man yelled or said, ”he was quoted as saying.

Cato told the Philippine News Agency that the consulate was ready to provide assistance and is now trying to contact the victim to determine what kind of help they would need.