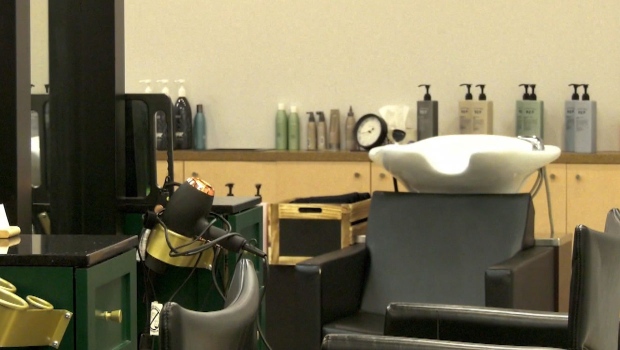 CALGARY – Although a Calgary salon is locked until at least January 21st, it is seriously considering opening its doors this week.

The Southwest’s True You Salon claims it will have to close due to the recent round of restrictions, and a partner says opening against public health orders may be its “only option”.

“Damn if we do, damn if we don’t,” Adam Spence told CTV News. “It would open out of necessity. Stay alive – pay our bills. “

Those bills, Spence says, are still piling up even though they aren’t taking customers.

True You first opened on October 19th. Owners fear their dream could be dead within months.

“We lose our livelihood every day when we are closed,” said owner Laura Loeppky. “Something has to happen in our industry and someone has to have a voice. We try to be that voice. “

The City of Calgary announces plans to distribute $ 73 million in…

True You isn’t the only small business in financial limbo. The pandemic and the resulting closings have left thousands in a difficult position.

Owners are upset by what they consider to be a “double standard” in the province, suggesting a recent massage therapy exemption.

But while other companies – one Ontario restaurant in particular – have broken public health regulations in the name of anti-lockdown sentiment, the owners of True You say they don’t deny the virus.

Loeppky believes she can open on Monday and still follow previous health guidelines like wearing masks and cleaning.

“Being able to sit behind a chair can be done safely,” she said.

However, the chief inspector of business licenses for the City of Calgary tells CTV News that the rules apply regardless of a reason.

“(True You opening) could potentially endanger people because the virus is spreading so quickly,” said Michael Briegel. “So we’re going to be monitoring companies to make sure that public health law is being followed.”

Law enforcement officials say one possible punishment includes a hefty fine and the loss of the salon’s business license.