The Towing Job: The Northeast Calgary Community wakes up to discover cars missing on the road 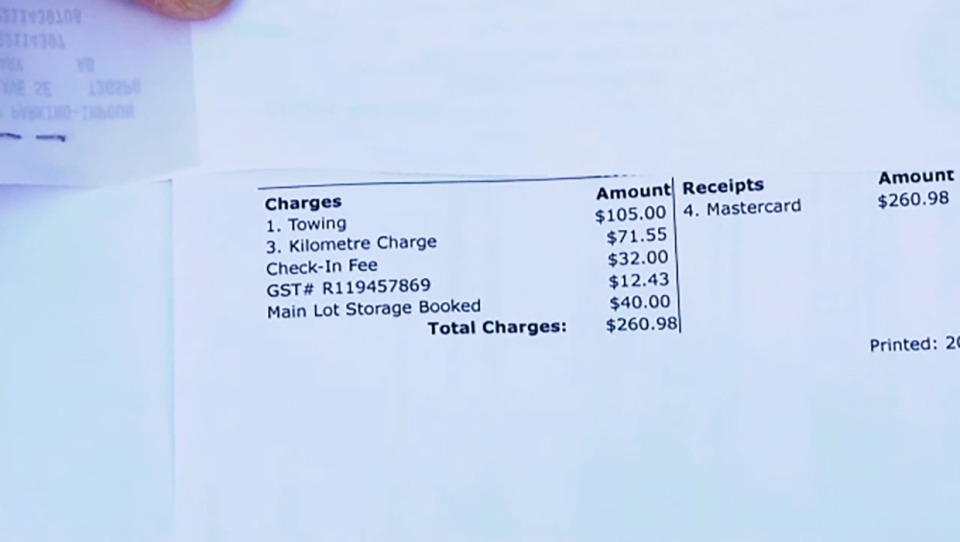 CALGARY – Imagine waking up in the morning and finding your car – and all your neighbors’ cars are gone, too.

It happened recently to people living in a community in northeast Calgary when the Calgary Parking Authority and a small armada of tow trucks showed up after midnight to tow an entire block worth of vehicles without sending out a warning.

“It’s so terrible,” said Binti Gurung resident. “We thought someone was stealing our car!” 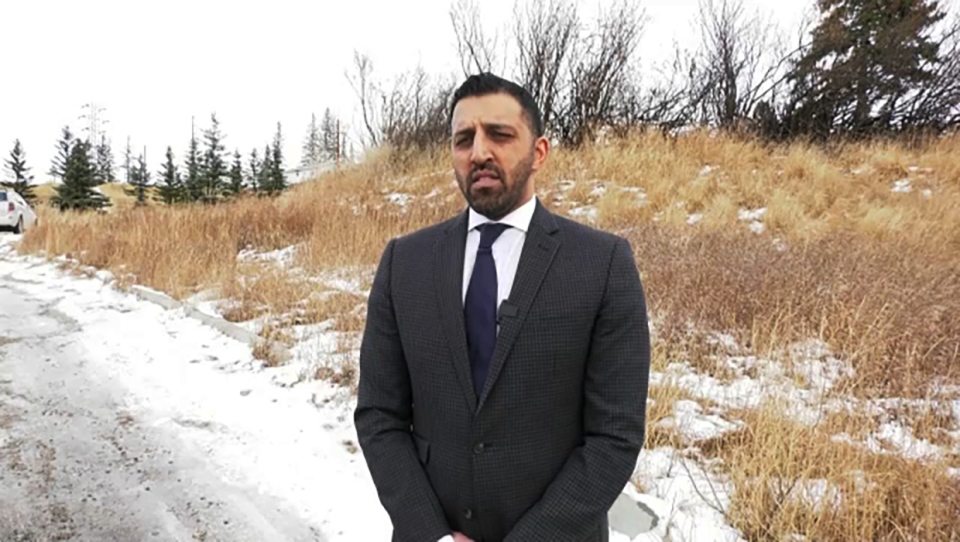 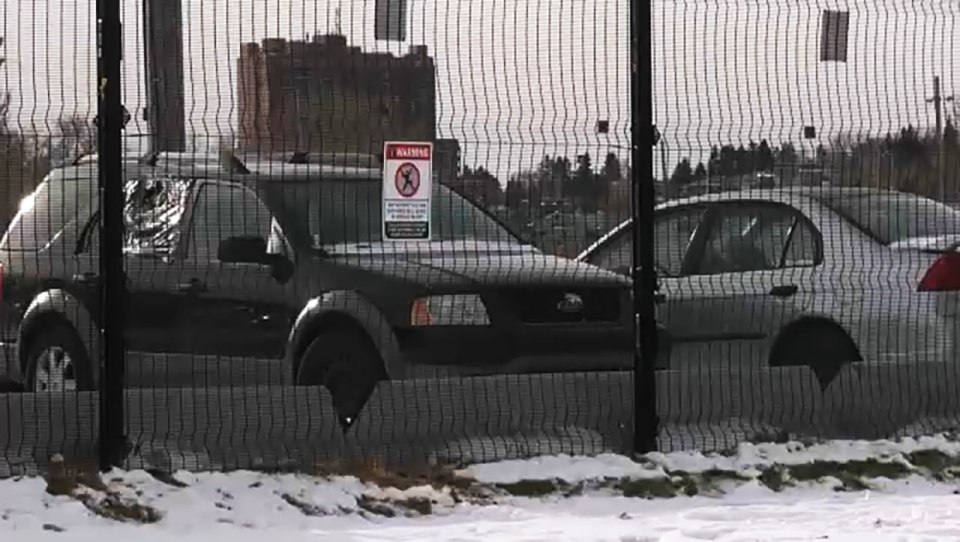 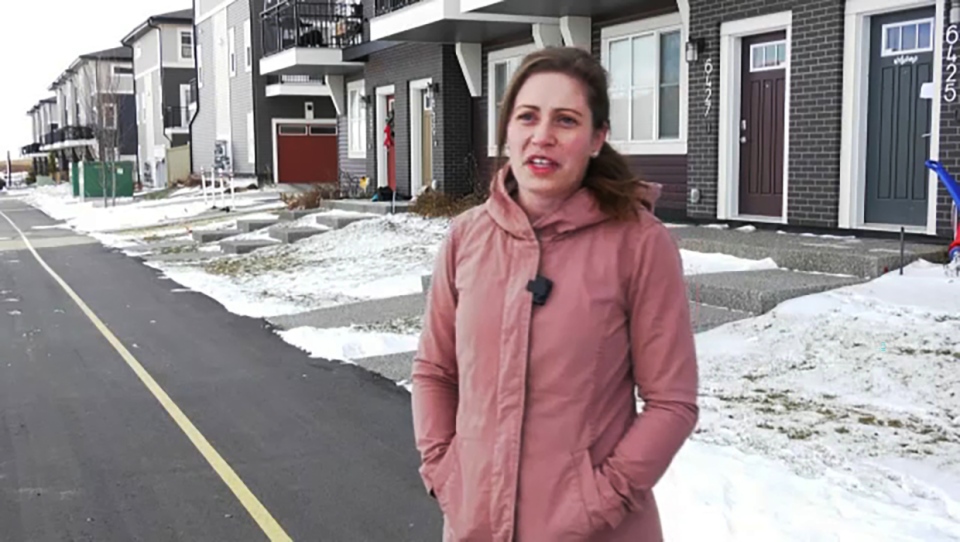 “We will take the tow and seize the storage costs,” they added. “and will contact the affected residents directly.” 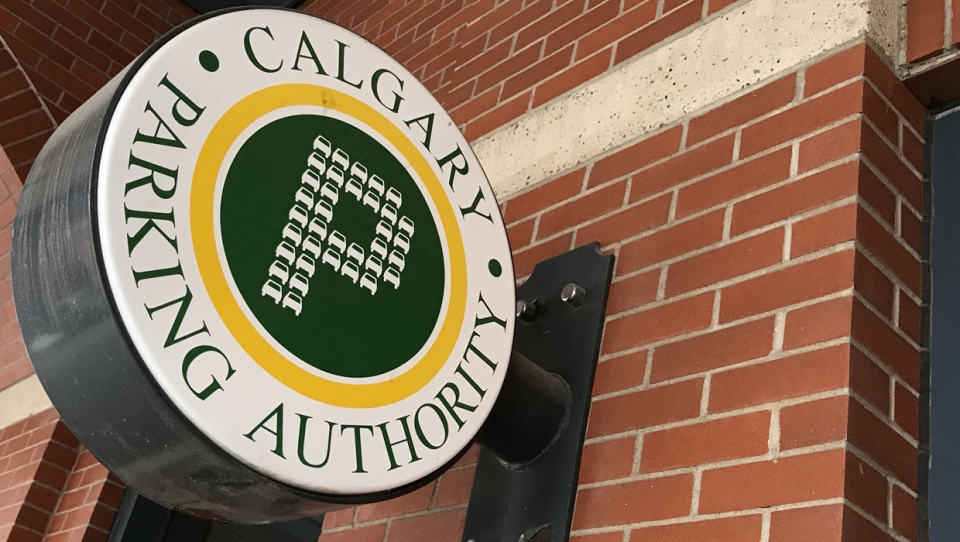 Winter returns to Calgary this week with snow and negative temperatures