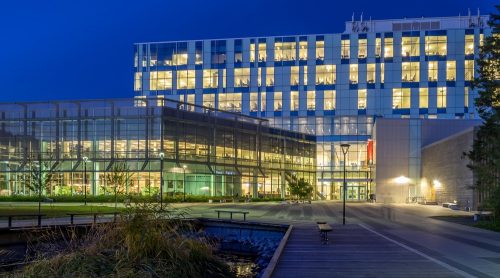 The University of Calgary is among the top 10 universities in Canada.

This comes from the 2020 Academic Ranking of World Universities, an annual report of the best universities in the world published by Shanghai Ranking Consultancy.

However, UofC failed to break the top 100 worldwide and ended up somewhere in the 150-200 range next to UofA.

In case you’re wondering, the best universities in the world are American Ivy League schools, with Harvard in first place, followed by Stanford.