Young Fil Canadian activist arrested in protest against the pipeline 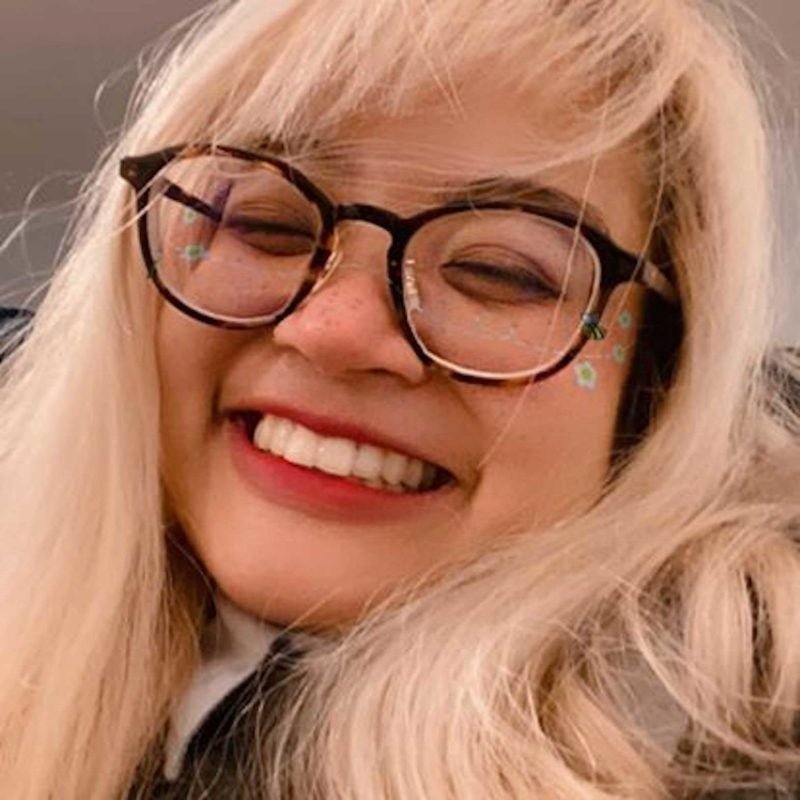 Protesters were arrested in an action outside the offices of financial institutions involved in TMX. Two protesters chained themselves to the door. (Photo: Youn Bert, Facebook)

A 21-year-old Filipino Canadian youth activist seeks support for her upcoming trial in connection with the recent protests against the TMX pipeline.

Fermina Laurel was arrested on Wednesday April 14, her second after being arrested on March 3 for peaceful protests and charged with “obstruction and mischief”.

It is reported that these insurance companies are funding and insuring the controversial expansion of the pipeline.

Filipino-born Fermina Laurel is a first-generation Filipino Canadian who was raised in Cavite. She is a former Nursing student at Capilano University and has roots in Ifugao and Bicolano. FACEBOOK

The March Blockade and the Sacred Fire Ceremony at the Clark Dr. and Hastings St. in Vancouver should pray for and demand the release of Ojibway Elder Stacy Gallagher (who had been sentenced to 90 days in prison). This action was called by Braided Warriors. Laurel, who acted in solidarity with the demonstrators, also served as security for an indigenous elder.

“My injuries and pain from the brutality were so severe that I had to be rushed to an emergency room by ambulance,” she told PCN.Com. “The cops kept banging the paddy car door on my head. Open, close, open, close and every time it hits my head. “

Born in the Philippines, Laurel is a first generation Filipino Canadian who grew up in Cavite. She is a former Nursing student at Capilano University and has roots in Ifugao and Bicolano. She came to Canada at the age of seven and followed her father. She was shortly reunited with her family.

(Social distancing and mask and face covering protocols in place)

Don’t miss out on the latest news and information.